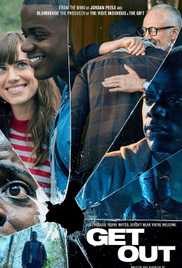 “A fantastic thriller with an acute view of the intersection between gender sensations and social criticism.”
John DeFore: The Hollywood Reporter “A gloriously twisted thriller that at the same time has much to say about the post-Obama situation in America”